The world may be careening toward a 1970s-style energy crisis -- or worse. 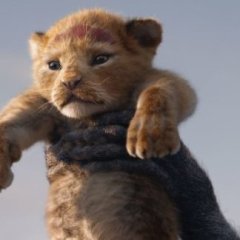