Insomniac bans all LED gloves and light toys from their events 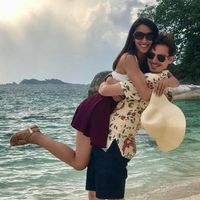