Why does everyone ask if I'm rolling?? 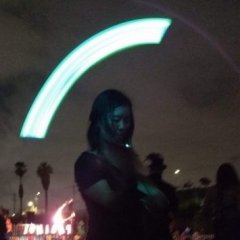